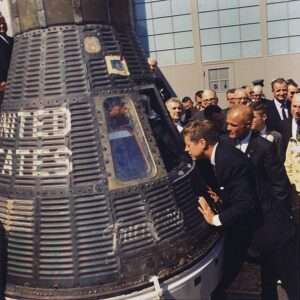 Throughout the term of our Space: A Journey to Our Future exhibit, which wraps up this week at MOI, our appreciation for NASA has swelled. If you’re into space already, you don’t need to hear arguments on the merits of space exploration. Chances are, if you’ve ever laid out on the grass or the hood of your car on a cold Idaho night and just watched – really watched the stars, you get it already. As a human race, we’ve learned so much about ourselves and our own world by venturing beyond it. As a nation, we’ve had positive goals for which to strive, so we’re not just spending our time reacting to calamities. President Kennedy got it. He said in 1962, “We choose to go to the Moon in this decade and do the other things, not because they are easy, but because they are hard.” He said the goal of going to the Moon would “organize and measure the best of our energies and skills.” And he was right.

The Cold War may be over, and the Space Shuttle program on indefinite hiatus, but we still need exploration. How are we to solve the problems of today and tomorrow if we aren’t searching in new places? What are we missing if we aren’t performing basic research simply to learn all we can? Perhaps more pressingly, as Kate Baker Curley’s Round Table Club posited in 1890s Idaho Falls, “Why stay we on earth unless to grow?”

One thing we at MOI learned by hanging out with NASA luminaries this year is that the agency’s mission extends beyond air and space. Its mission is to push the boundaries of scientific discovery in general. If you attended any NASA speaker events this year at the Museum during the solar eclipse or otherwise, you witnessed that raw enthusiasm for innovation. But just in case a few of you still think we needn’t spend our time and money exploring, here’s an argument you may be less familiar with. It’s that when NASA solves a problem in space (such as “how do we provide astronauts with clean drinking water long-term?”), we get to keep that technology and use it at home.

In that spirit, here’s a completely incomplete list of earthly technologies invented or vastly improved by NASA: 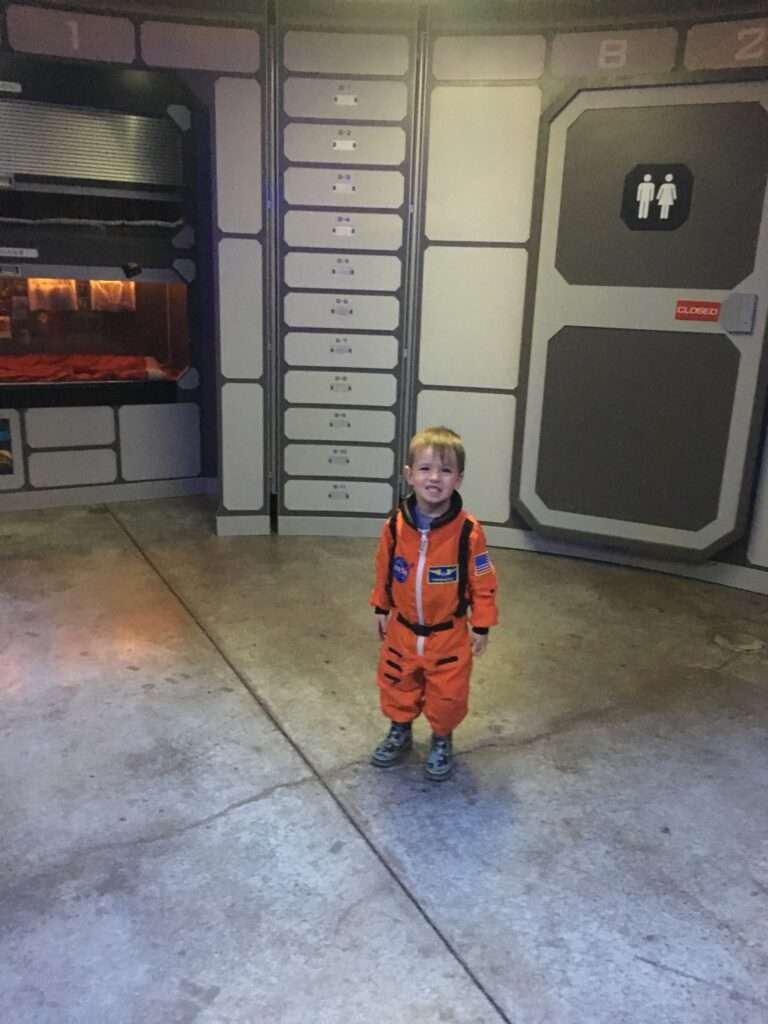 Thank you, NASA, for all you do.